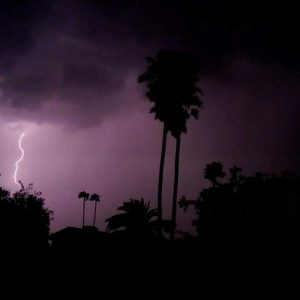 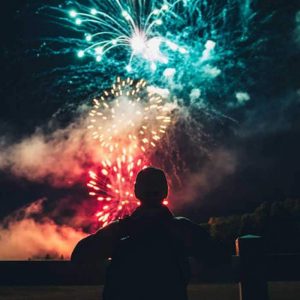 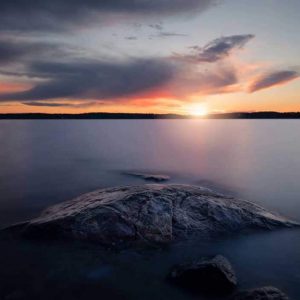 What to wear to a item product & awesome look